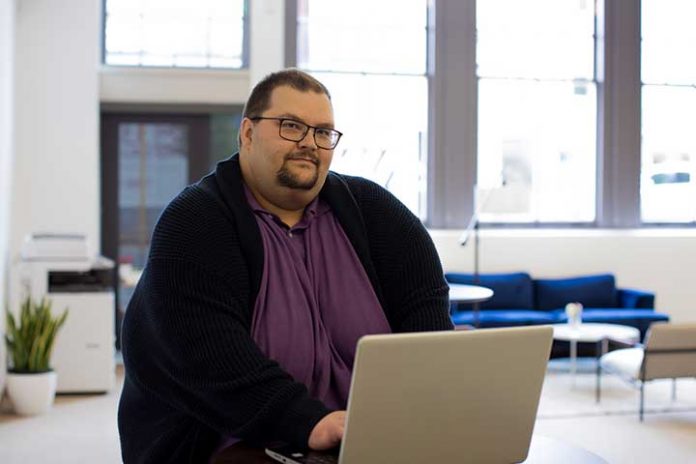 Fat is a flavor carrier – and has more than twice as many calories as carbohydrates and proteins. That is why it should be used sparingly.

Fat carries flavors and aromas, which is why fatty foods taste good. In addition, the body can only absorb the fat-soluble vitamins A, D, E, and K with the help of fat and needs the so-called essential fatty acids for vital body processes. So fat in moderation is by no means unhealthy. However, with 9 kilocalories per gram, fat contains more than twice as many calories as carbohydrates and proteins, the calorific value of which is 4 kilocalories per gram.

Fat As An Energy Source

Fat has the highest calorific value of all macronutrients, so fatty foods provide many calories even in small quantities. “The fat ingested with food mainly consists of triglycerides,”. This means that three molecules of fatty acids are bound to one molecule of glycerol.

This Is How Fats Work In The Body

“After digestion in the small intestine, the fat from food is transported via the lymph into the blood and thus to the tissues,”. Excess fat is stored in the fat cells and serves as a reserve for the body for bad times. “In the history of evolution, that was a decisive survival advantage,” says the nutritionist. “Today, overeating leads to large fat deposits that are permanently preserved because, fortunately, in most of the world’s countries, there are no longer periods of hunger.”

Trans fatty acids are created during the industrial processing or chemical hardening of fats and oils rich in unsaturated fatty acids. Hydrogenated fats are found in margarine, puff pastry, chips, and fried foods, for example. “Trans fatty acids are considered unhealthy for humans. The scientific proof of this is still pending,”.

Recommendations Of The Nutrition

Not The Fat – The Calories Matter!

“The amount of fat in food varies considerably from person to person,” says nutritionist, who has evaluated thousands of nutritional protocols from overweight patients. His conclusion: obese people do not necessarily eat more fat than those who are slim. Being overweight, obese, and the corresponding secondary diseases are not the result of increased fat consumption but rather general overeating. The energy from carbohydrates and proteins is also of great importance. The high-calorie diet, often combined with a lack of exercise, leads to obesity and increased blood lipid levels and is a risk factor for numerous diseases such as diabetes mellitus and high blood pressure, lipid metabolism disorders, and cardiovascular diseases.

Seven Foods To Boost Your Immunity

Mackerel: What It Is Suitable For And How To Cook It

How Can You Reduce And Prevent Cellulite?

Healthy Naps - December 14, 2021 0
Eat A Healthy Diet The diet plays a crucial role in the development and prevention of cellulite. An unhealthy lifestyle contributes to the blood vessels...

Healthy Naps - August 13, 2020 0
Some of the best beauty ingredients are found in nature or directly in the kitchen, they are simple elements and with few chemical compounds...

Healthy Naps - April 17, 2021 0
Enhance your features and hide the minor flaws of your face with these truly stunning hair tips. 1. Overcome your cut To soften the features after...

Healthy Naps - March 7, 2021 0
It's no secret that our food is the basis of our general health. And the contents of our plate also play a crucial role...