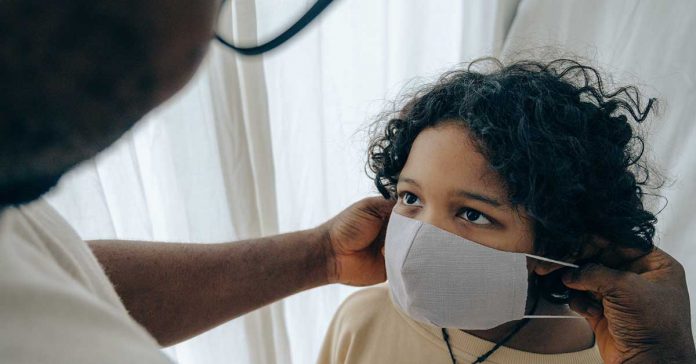 You usually have to sit out a cold. The situation is different with a superinfection, which can develop as a complication. how you can recognize them and whether you can protect yourself from them.

A runny nose, sore throat, and general malaise: A harmless infection is not lovely, but it usually takes about a week to overcome. It gets worse when it has developed into a superinfection, also known as a secondary infection.

When the immune system is already weakened, bacteria and other viruses have an easy job. The airways usually function as the entry point – especially when the mucous membranes, which are supposed to fight off pathogens, are irritated by the previous illness and can no longer do their job correctly.

If you suddenly feel significantly worse again in the course of a typical cold – with a fever and severe headache, and body aches – this should be interpreted as the first warning signal. Symptoms such as coughing with purulent sputum, nosebleeds, and a precise yellowish or green coloration of the nasal secretions are more apparent. The family doctor or ENT can make a reliable diagnosis.

Which Secondary Diseases Can Occur?

A superinfection usually describes a secondary bacterial disease such as:

Treatment Of A Superinfection

To avoid negative development, strict bed rest is compulsory. But be careful: Depending on what kind of secondary disease it is, an antibiotic may even have to be taken. Otherwise, the superinfection could be fatal, for example, with bacterial pneumonia.

If it continues to be something purely viral, such as an infection from viruses of different strains, antibiotic therapy would be precisely the wrong thing: It would be of no use, as viruses do not react to antibiotics. There is even a risk that resistance will develop. Antibiotic resistance would mean that the body would be immune to the drug administered. If necessary, the bacteria that the drug is supposed to kill would no longer respond to the treatment. According to a general practitioner, Dr. Falk Stirkat can be determined using a particular blood test in the doctor’s office.

Who Should Be Extra Careful?

Dr. Stirkat advises against panicking; after all, a superinfection is nothing more than a kind of relapse. It is essential that people with a generally weaker immune system, such as children and the elderly, allow an infection to heal completely before they expose themselves to the risk of new pathogens.

Particular caution is required in immunosuppressed patients. Immunosuppression means that the body’s defense system is suppressed with the help of medication – for example, after certain illnesses or complicated operations. It also affects people with HIV or cancer to prevent their malignant cells from multiplying.