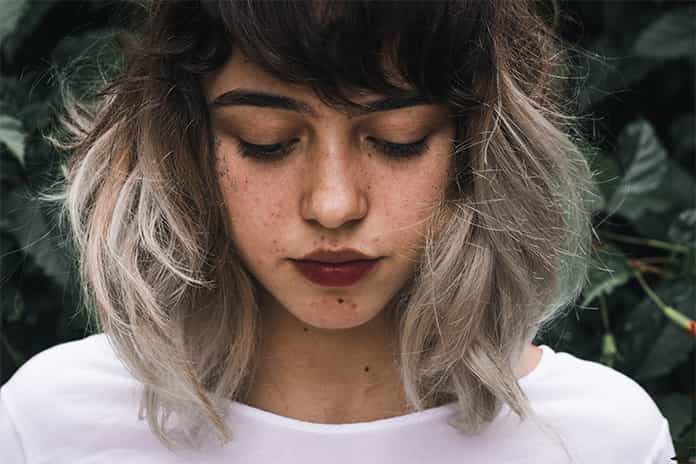 Fungal infection of the skin and mucosa (mycosis) is one of the most common that occurs in summer. With this article, we want to help you know a little more about them. How are fungi spread? What types of mushrooms are there? How can we prevent or treat them?

Before we start, we explain what exactly mushrooms are, and it is that, without a doubt, they are a very special living being. “Fungi are living beings that form a kingdom of their own, that is, they are neither plants, nor animals, nor bacteria. In fact, they lack chlorophyll, leaves and roots, and cannot synthesize their own nutrients.”

This means that they must live as parasites, mainly on plants and, to a lesser extent, on animals.

Why Do Fungi Appear On The Skin?

The factors that mainly favour the development of fungal infections, and especially in the summer season, are:

However, most of the fungi that develop dermatomycosis tend to coexist with humans without causing any pathology.

Symptoms Of Fungus On The Skin

In this sense, the AEDV also points out that infections caused by fungi that are exclusive parasites of man do not usually lead to great symptoms and can even last for years.

So the contagion in these cases depends more on individual characteristics and the risk factors mentioned above. On the other hand, the aggressiveness with which a fungus infects humans depends on its ability to synthesize enzymes that allow invasion into the skin.

Who Is Affected The Most?

Regarding skin infections, it should be noted that they affect both women and men in the same way and occur in all ages. Of course, the AEDV specifies that some of them are almost exclusive to childhood, such as ringworms of the scalp, for example, while others, such as nail infections, are more typical of adults and their incidence grows with the age.

Also Read: The Importance Of Washing Hands During COVID-19

Fungi infect humans through different mechanisms. Depending on the degree of invasion, mycoses can be superficial, intermediate and deep or systemic. Thus, within the mycoses that affect the skin, three groups are distinguished:

Both pityriasis Versicolor and candidiasis are caused by different types of fungi (called yeasts ), while ringworms are produced by a specific group of filamentous fungi that can feed on keratin, a fundamental component of the most superficial layer of the skin. hair and nails.

Those so-called yeasts that cause the diseases mentioned in the first place are present, in a harmless way, on the skin or in the mucous membranes, respectively, of a large part of the healthy adult population, so they need some added conditioning to develop and become aggressive.

For its part, the fungi that cause ringworms are never found on healthy skin, and its spread can occur from the soil, infected animals or other people.

In fact, getting rid of fungal infection on the skin is simple and possible if the following recommendations are taken into account in the face of contagion risk factors that, as we have mentioned, increase at this time of year: heat, humidity, improper hygiene, etc .: