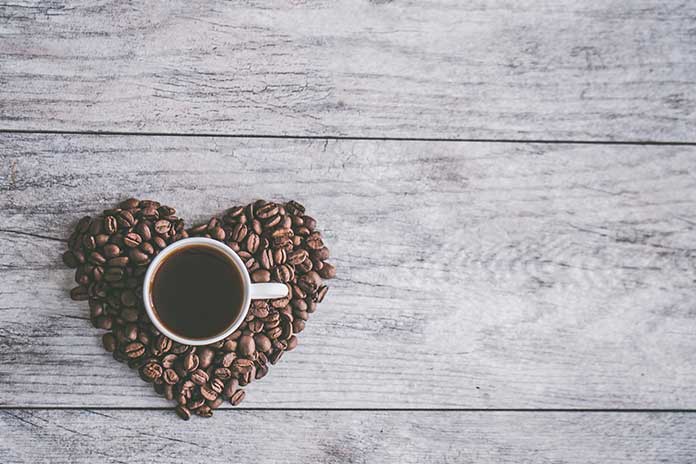 The analysis published in the American science magazine “Annual Reviews” did not consider how the coffee was consumed. It can be assumed that only a third of consumers drink their coffee black, without sugar, syrup, milk, cream, or artificial flavorings. As a result, the potential reduction in heart disease is likely well below 5 percent.

Also Read: Coconut & Coffee Oil: The Unknown Benefits Of The Oil For Your Skin

Coffee From The Cooling Shelf Usually Contains Far Too Much Sugar

According to the American Heart Association, the average woman shouldn’t consume more than six teaspoons of sugar a day. In contrast, the middle man, who is taller, should limit himself to nine teaspoons a day. Higher sugar consumption increases the risk of diabetes and thus lowers the potentially positive effect of coffee on preventing heart disease. For example, a Starbucks white chocolate mocha contains about 18 teaspoons of sugar – as much as two cans of sugared cola.

Added dairy products can also destroy the favorable properties. Above all, many coffees from the refrigerated shelves in supermarkets or gas stations contain a lot of sugar and partially hydrogenated oils, and trans fats, both of which are dangerous. Artificial flavor – common in packaged ground coffees – is also problematic.

If you still don’t want to do without sugar and milk in your coffee, you should at least pay attention to your dosage. It also helps to slowly approach the black coffee, for example, by first reducing the sugar piece by piece, which means that the milk is already perceived as significantly sweeter. You can then reduce the amount of milk if necessary. Another tip is a “bulletproof coffee” infused with natural coconut oil, cocoa, and spices.

Also Read: Bad For Your Health? Because Of: Filter Coffee Is A Booster For The Body