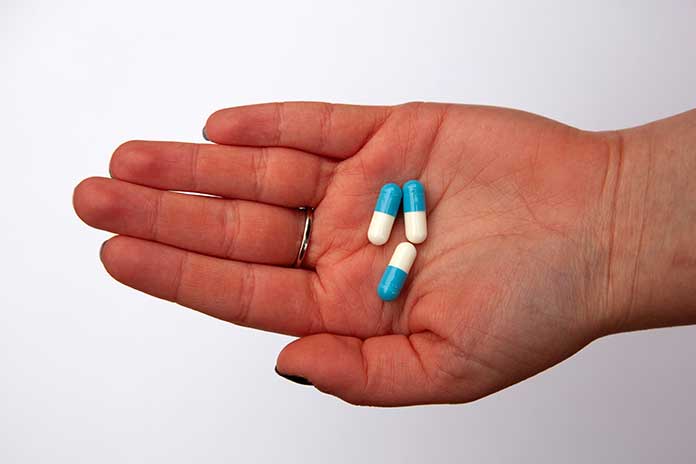 People use recreational drugs to have fun, get the sensation of an alternate reality, or try to fit into a particular social group.

However, these recreational drugs are pretty harmful, and most drug overdose deaths stem from these kinds of drugs.

There is a detox in Long Island by Ascendant NY, one of the world’s best detox centers. If you are suffering from recreational drug addiction or know someone who is, you can take expert help from these professionals.

However, let’s scroll down this article and find out all about recreational drugs and why they are dangerous.

What Are Recreational Drugs? Why Do People Use Them?

Recreational drugs are chemical substances that people use for enjoyment, leisure, and other recreational purposes. It means these drugs are not medically recommended, and they are not available in pharmaceutical drugstores.

Even alcohol, tobacco, and caffeine can also be regarded as recreational drugs.

Apart from providing you with a temporary sense of pleasure, people also use these drugs for various other reasons. The reasons are:

10 Reasons Why Recreational Drugs Are Dangerous

You can develop everything from an irregular heartbeat to a heart attack if you abuse these drugs aggressively. Even collapsed veins and bacterial infection of blood vessels are also prominent symptoms of CVD.

Even though you develop a tolerance to these drugs over time, it is only a matter of time before these drugs take a toll on your health and cause you a stroke.

Methamphetamine, Cocaine, Marijuana, Inhalants, Ketamine, and LSD are some of the most prevalent drugs that cause mental health disorders in people.

Starting from paranoia to anxiety, depression to short-term memory loss, all are varied side effects of recreational drugs. In severe cases, people also suffer from the prolonged hallucination that blurs their distinction between imagination and reality.

People who already have a mental health condition also seek refuge in drugs, which significantly worsens their mental health quotient.

When people consume drugs like Cocaine, Heroin, Methamphetamine, Prescription Opioids, and Steroids, they often engage in unprotected sex with their partners or with sex workers.

It makes them vulnerable to sexually transmitted diseases (STD), and the likelihood of contracting Hepatitis and HIV/AIDS increases.

These drugs also weaken their immune system, which is a significant reason why recreational drug users are so susceptible to STDs.

The increased use of these drugs blocks oxygen from entering the lungs, making asthma symptoms worse, and people can even die if they don’t get the proper treatment on time.

Apart from severe lung damage, chronic bronchitis and slow breathing pace are also other reasons recreational drugs are so dangerous.

When someone abuses recreational drugs such as Cocaine, Heroin, Ayahuasca, Ketamin, and Salvia, there are chances that their central nervous system is getting damaged every day.

Addictive drugs act on the brain to create euphoric impacts, and some even have direct toxic effects on the brain.

As a result, seizures, slurred speech, and other neurological impacts are evident in people who have been abusing these drugs for a long time.

Tobacco and marijuana, and steroids are significant factors for developing cancer in the lungs, mouth, stomach, and neck.

Lung cancer and some other health problems are pretty evident when people use drugs for much longer.

When people abuse marijuana for a long time, they also become prone to testicular cancer.

Many drugs cause vomiting and nausea after use and many other gastrointestinal problems evident in many people.

Heroin, Khat, Kratom, and Nicotine are major drugs that cause gastritis issues.

Abdominal pain, acid reflux, and severe constipation are other problems that these drugs cause.

Inhalants, Psilocybin, Phencyclidine (PCP), and Synthetic Cathinones Are some kinds of drugs that contribute to people’s short stature and weakened muscles.

When adolescents abuse these drugs, they face a rush of artificial sex hormones. These hormones contribute to reduced muscle growth, muscle cramps, and overall muscle weakness.

On top of that, people also face a long time healing wounded bones if they are aggressive drug users.

Heroin, Ketamine, Inhalants, Steroids, and Synthetic Cannabinoids are some kinds of drugs that increase body temperature and cause dehydration.

These drugs also cause kidney damage, and other muscle disorders, which, in turn, reduces your body’s ability to filter toxins.

It can cause many other diseases in humans that can be life-threatening.

Drug-related deaths are always on the increase, and no specific type of drug is responsible for this issue.

More illnesses, disabilities, and chronic disorders surface every day that eventually lead to death, and most of them are drug-induced.

Alcohol, tobacco, and the illegal use of prescription drugs are prevalent contributors to death in many people.

Recreational drugs are dangerous, and as we conclude this article, we are sure you have found out why these drugs are such an armful.

If these drugs can cause death, it means they should not be used for recreational purposes. We are sure you don’t want to spend the rest of your life being disabled, or being dependent on others. If that’s the case, you must try to quit drugs right now.

Therefore, if you need more information, reach us in the comment box. We will get back to you with more details.

Till then, try quitting and seek proper medical help.